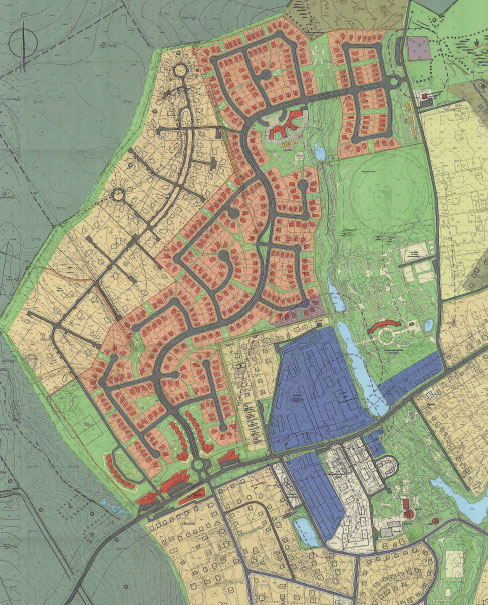 
What does a residential development in Calgary and Russia have in common? A Russian developer saw what was done in Calgary’s suburban communities and wanted to provide a similar development in Moscow.

Kellam Berg Engineering & Surveys was contracted to provide the planning and engineering design in a property development known as Novie Veshki located near a popular year-round outdoor recreation area on the out-skirts of Moscow. This project is considered cutting edge in Russia and as such, the developers sought out the leading Canadian Engineering and Architectural companies. The site plan, as well as the engineering and communications system design, with the expertise of a translator planner, was developed by Kellam Berg Engineering & Surveys. 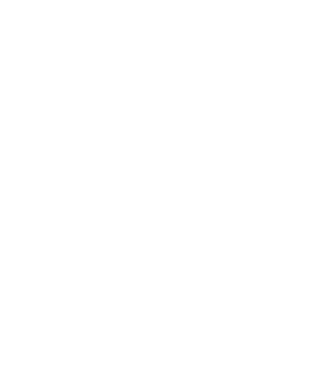 Phone: 403-640-0900
Our professional team specializes in providing services to developers and municipalities through the entire development process, from concept to realization and from audit to retrofit. Kellam Berg: From Conception to Completion!